Our brewmaster, Matt, first cut his brewing teeth in the Wisconsin brewpub scene in the early 2000s. He started out cleaning kegs, scrubbing floors, and working odd jobs in the brewery. From his first day, he was hooked.

During his 20-year craft beer career, he worked in the industry from every angle. First, from ingredients sales, he learned how to utilize every ingredient, working with farmers and local suppliers. He then traded in his delta SkyMiles for brewer boots and moved on to brewing. He started out as a cellarman, and eventually through his dedication and passion for the industry, he worked his way up to brewmaster. 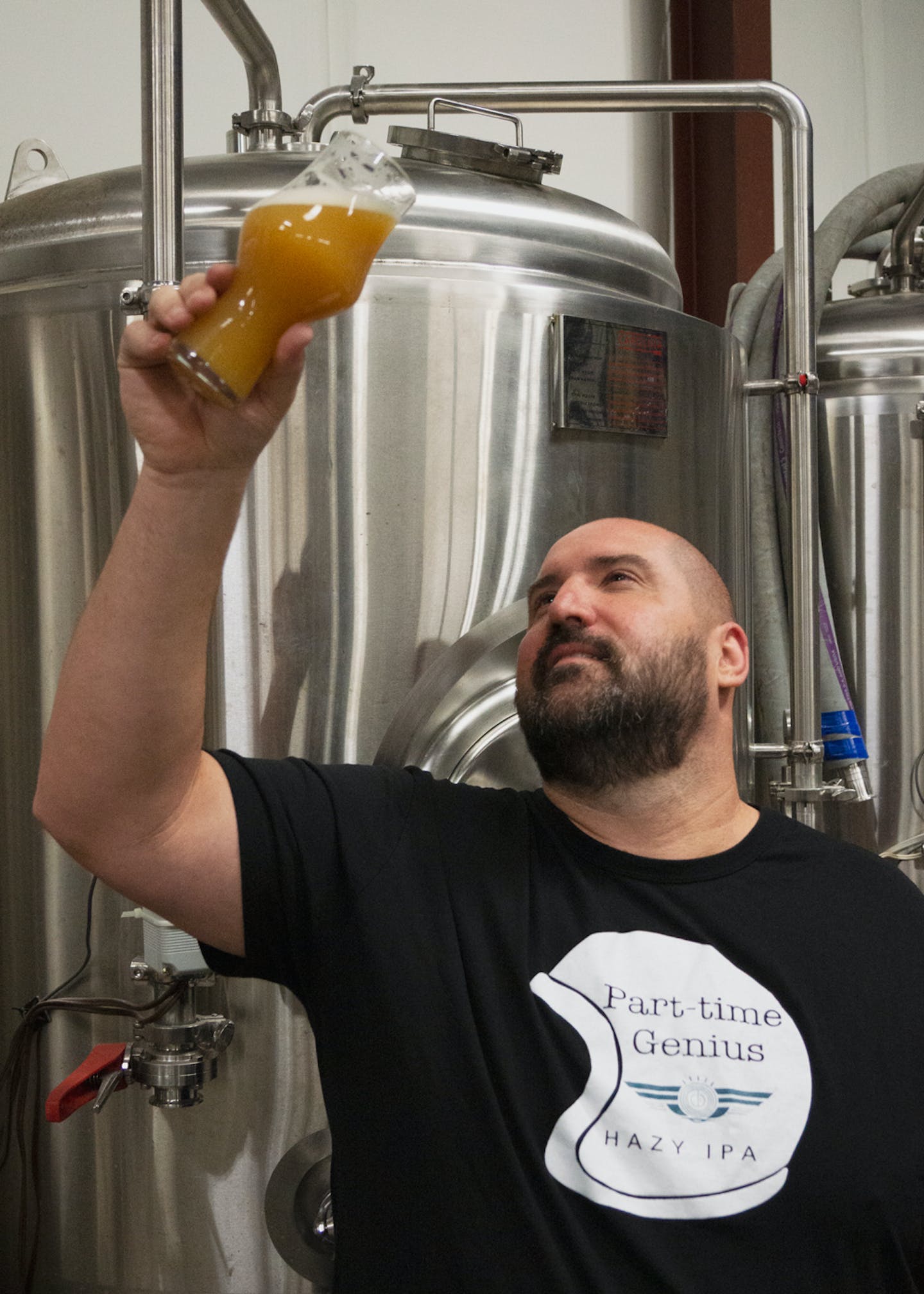 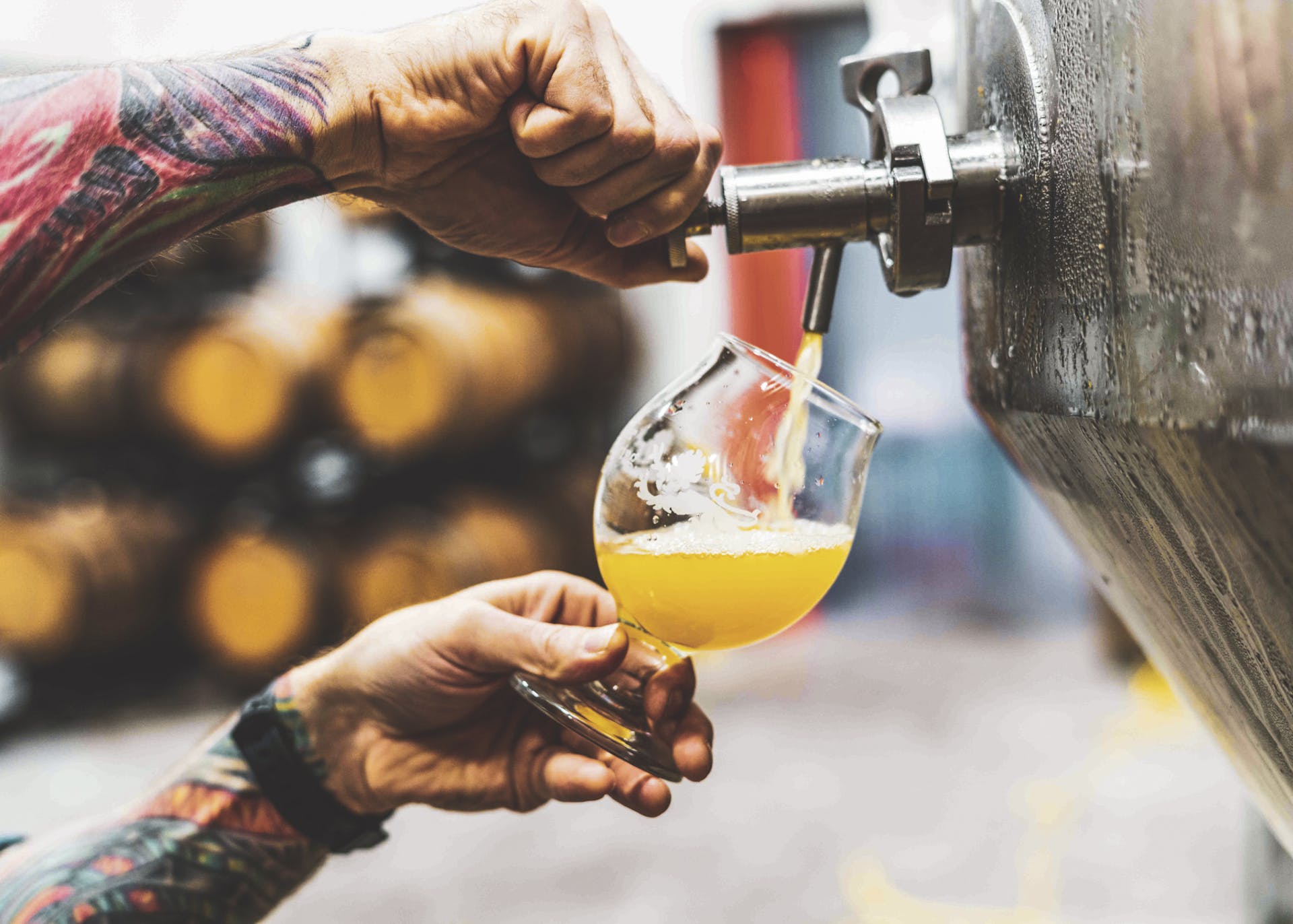 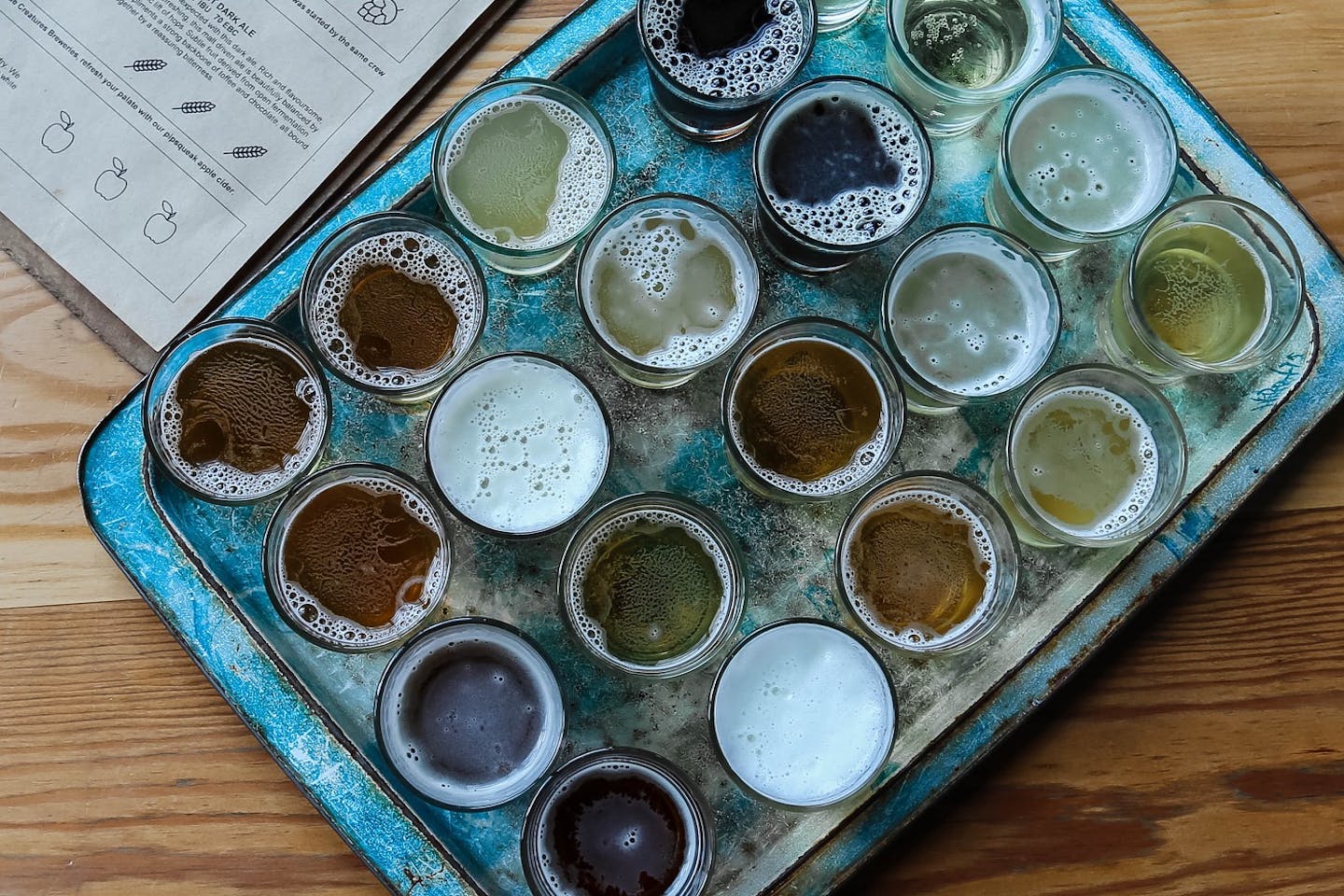 With his wealth of acquired craft knowledge, Matt stepped away from the brew tanks and moved on to brewery consulting, where he learned firsthand about the everyday struggles of operating a brewery business.

Matt knew to continue his craft beer journey the next step was for him to open up a place of his own. His goal was simple, create a world-class farm-inspired brewery centered around the community in Lilburn, Georgia.

Blackbirds represent knowledge and experience, which is why we chose them as our symbol. We are excited to share our beers and the craft beer culture with our community.